Why are the RECARO seats among the most famous around the world?

Back in 1906, Wilhelm Reutter from Stuttgart started a company which became known for building limousine bodies during the 1920s. After registering a patent for a "folding roof with canopy, especially for motor vehicles", they made bodies including interior fittings for almost all well-known manufacturers of the time. Then the gradual conversion from individual production to mass production took place. In 1953, the patent for "a hinge fitting for upholstered seats with adjustable backrest" followed.

The RECARO brand was born 10 years later, in 1963, when the focus was shifted to high-end seats. The company began producing both OEM seats for Porsche and a separate line of after-market seats. Soon after the first sports seat appeared. 1971 is a year of the first aircraft seats production, continuing to this day. The first motor sport seat was made in 1974 and was based on the Recaro professional full shell seat. 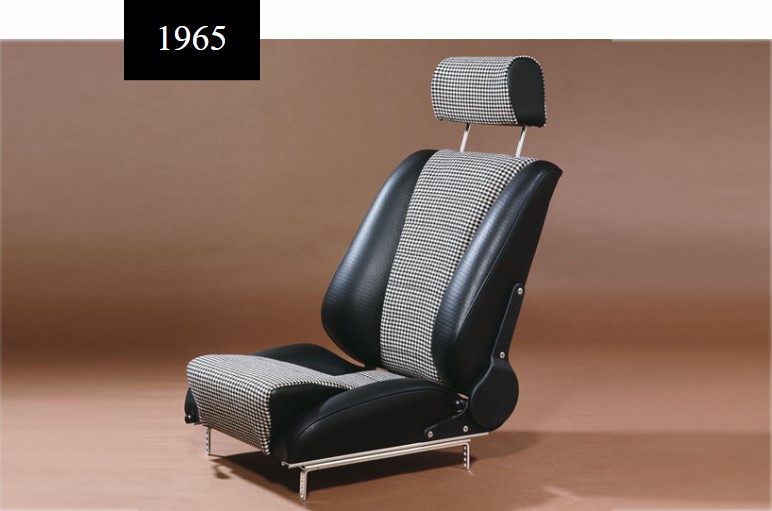 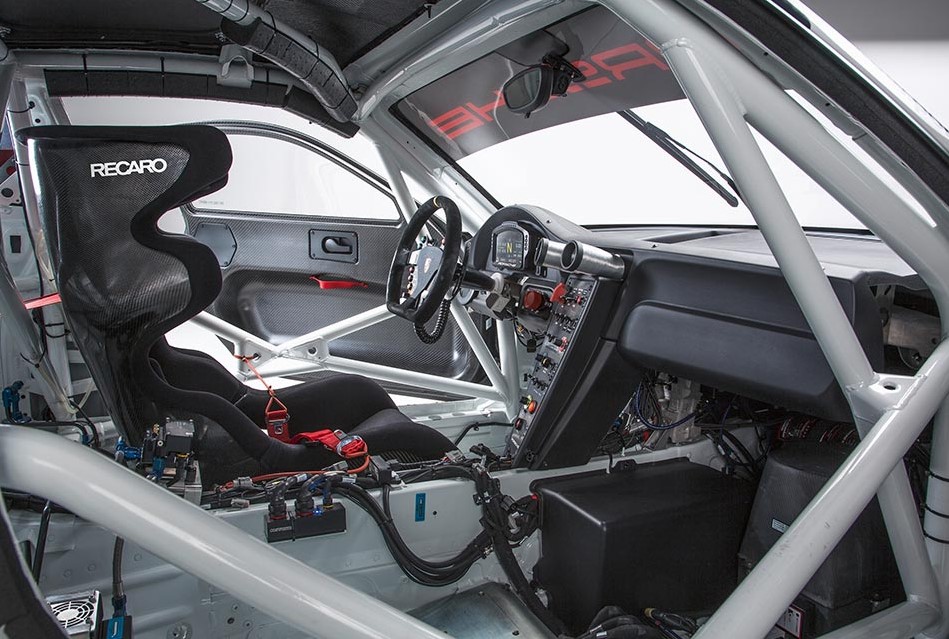 As for the aftermarket models, the RECARO brand has been the best-selling one at the ATOMIC Shop for many years. Many seats and accessories are in stock, also many are available on request.

With this you allow us to collect anonymous data about the use of the website with third party cookies, such as the number of clicks and the behavior of visitors on the website. In addition, we can also perform marketing-related actions via this option. By activating this cookie, you help us to further improve your experience.

With this you allow us to collect marketing-related data via third party cookies. By activating this cookie, you help us to further improve your experience